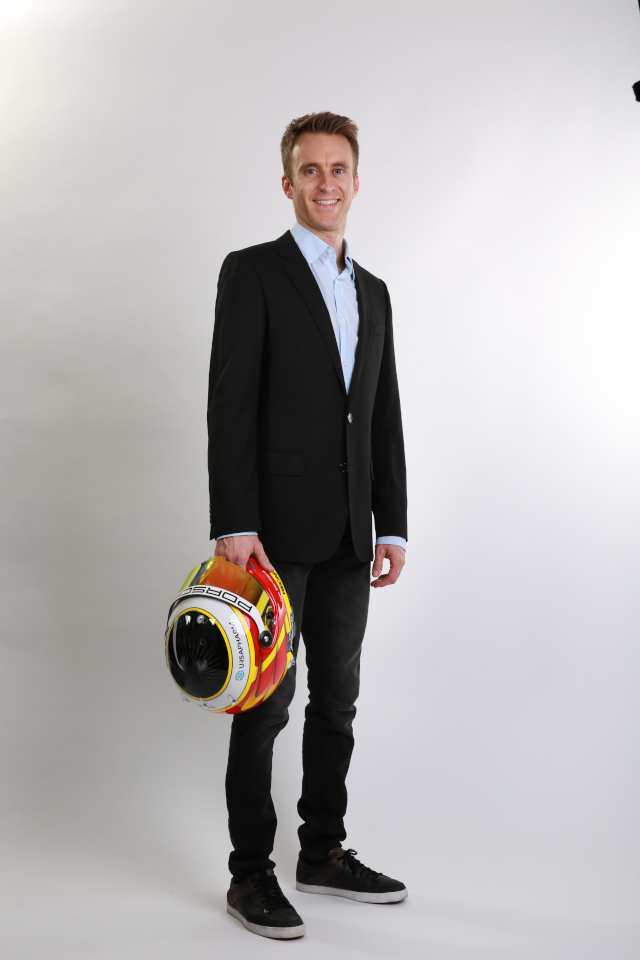 The list of his successes is long. Right at the top are the victories in all major sports car endurance races: 24 Hours of Le Mans and 24 Hours of Daytona, 12 Hours of Sebring, Timo Bernhard even took five overall victories in the 24-hour race at the Nürburgring. Probably the most important moment in his successful career happened in 1999 when he was accepted into the Porsche Junior Team and, in the third year of his training, won the title in the Porsche Carrera Cup as the youngest driver at the time. As a Porsche works driver, he has since achieved countless podium places around the globe - with the Porsche 919 Hybrid, he became FIA endurance world champion in 2015. In 2018 Timo made his comeback in GT sport and started as a driver for his own KÜS Team75 Bernhard in the ADAC GT Masters. After retiring as an active driver, he accompanies his own team as team manager and continues to be closely associated with Porsche as a brand ambassador. The man from Saarpfalz (Germany) lives with his wife Katharina as well as their sons Paul and Ben and daughter Emma in the Westpfalz, where he prepares for further possible races with targeted endurance and strength training at the Olympic base in Saarbrücken.