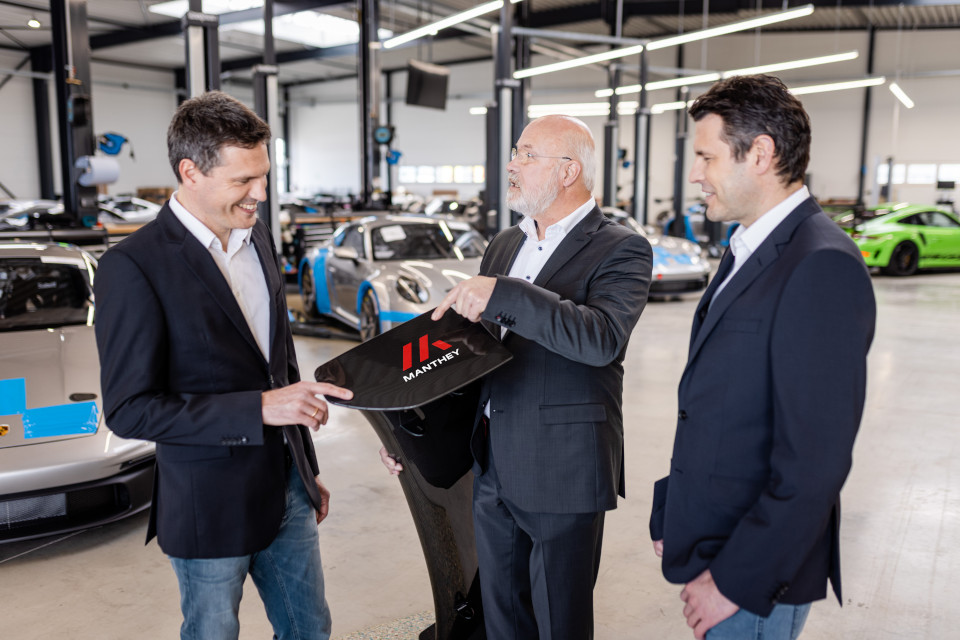 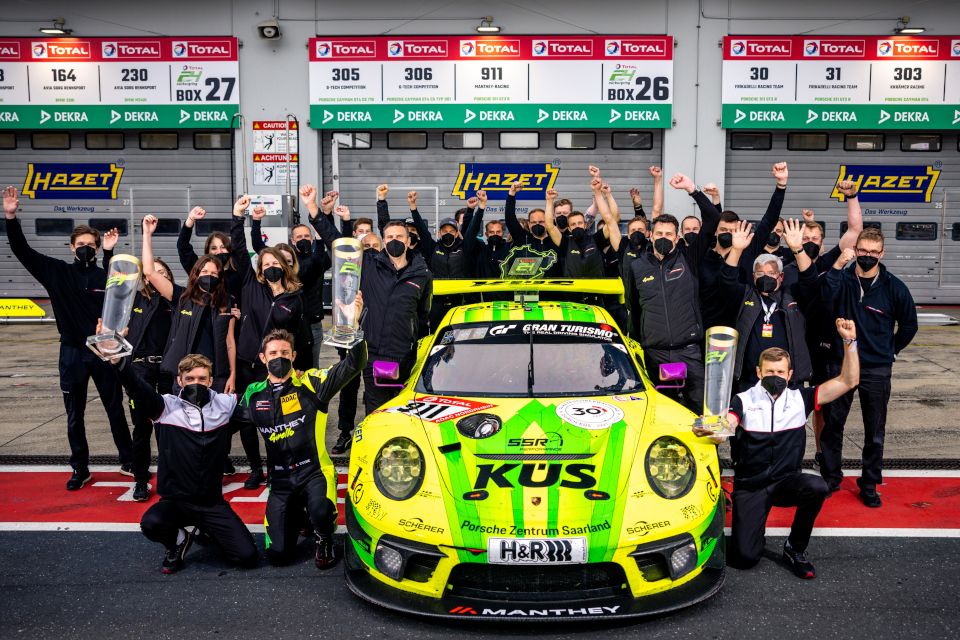 Raeder Motorsport was founded in 2001 by the brothers Nicolas and Martin Raeder. Since then the two Raeder brothers and RECARO have shared a long history and deep friendship.

Already in the founding year Raeder Motorsport used a Honda Accord Type R at the endurance championship at the Nürburgring - with RECARO racing shells. The highlight was the participation in the 24-hour race at the Nürburgring - alongside Nicki Raeder, also Martin Putsch (owner of the Keiper Recaro Group) was at the start.

In 2003 Raeder Motorsport used among others a Porsche 996 GT3 RS for the Keiper Recaro Group at the Nürburgring - piloted by real motorsport greats such as Frank Stippler. The red and blue vehicles are still very well known to the fans today.

With the establishment of a department for road vehicles in 2008, the company's portfolio expanded. Since then, Raeder Motorsport has been offering individual detailed solutions for vehicles of all brands for optimized use at track days and driving events.

The sensational victory of the Audi TT RS from Raeder Motorsport at the 6h ADAC Ruhr-Pokal-race 2011 finally aroused the interest of Olaf Manthey and the contact between the two companies intensified. In 2013, there was a merger with Manthey-Racing GmbH, in which Raeder Automotive GmbH was merged as the “Raeder Motorsport” brand and is still an insider tip in the ring scene - especially for individual chassis adjustments, complete conversions to ring tools and vehicle restorations.

With 55 overall victories, Manthey-Racing is the most successful team in the VLN / NLS since 1977. Together with Porsche, the Meuspath company set a new record on the Nürburgring-Nordschleife in June 2021. The Porsche 911 GT2 RS with Manthey Performance Kit is the fastest street-legal sports car in the Green Hell with a lap time of 6: 43.300 minutes.

The list of his successes is long. Right at the top are the victories in all major sports car endurance races: 24 Hours of Le Mans and 24 Hours of Daytona, 12 Hours of Sebring, Timo Bernhard even took five overall victories in the 24-hour race at the Nürburgring.