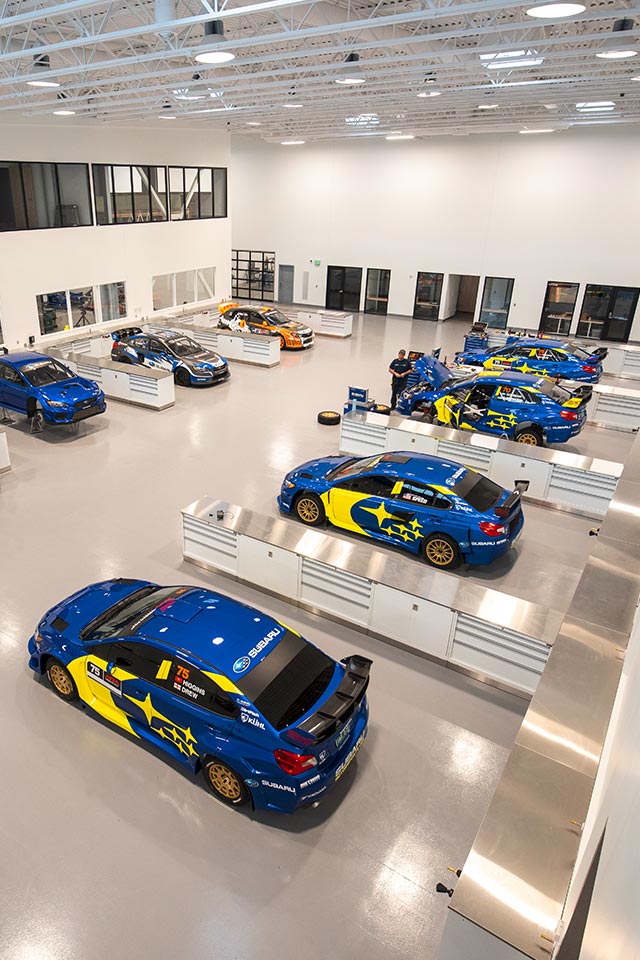 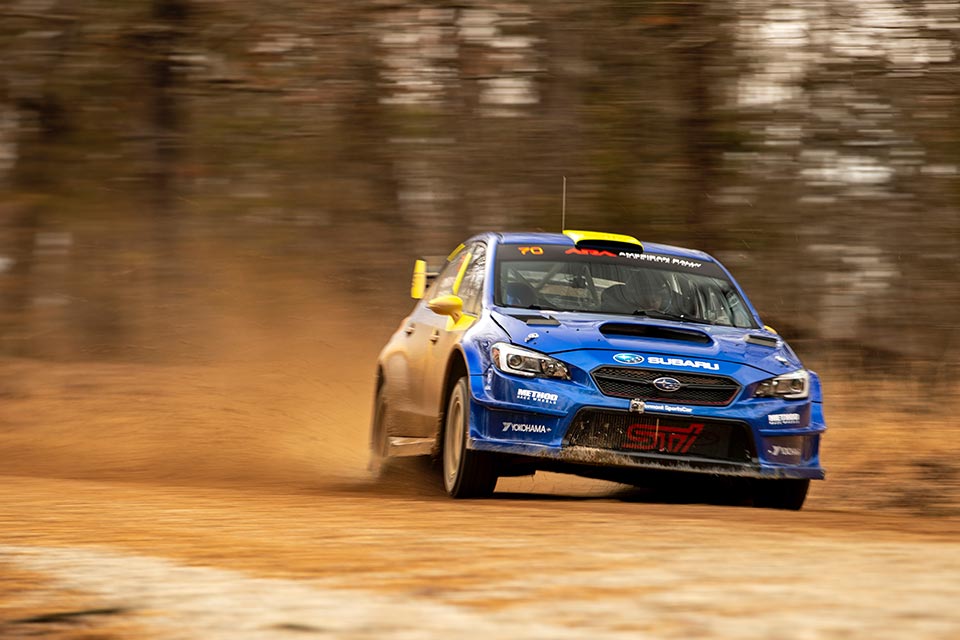 In operation since 1988, Vermont SportsCar is the premier rally car preparation shop in North America. Vermont SportsCar specializes in the construction and preparation of rallycross and rally cars and running championship caliber teams for manufacturers and corporate sponsors. Since 2005 Vermont SportsCar has had official support from Subaru of America and in 2006 together created Subaru Rally Team USA. Vermont SportsCar handles all facets of the team, including the design and build of the team rally cars. The team rally cars are built nearly entirely in-house, including the shell prep, roll-cages, engines and composite parts. The team has won the Rally America National Championship in 2006-2009 and most recently from 2011-2016. In 2017 the team switched its focus to the American Rally Association Championship (ARA) and won the inaugural ARA driver’s championship in 2017 and again in 2018. The team also manages Subaru’s rallycross efforts with a multi-car team having competed in the Americas Rallycross Championship (ARX), where they won the 2019 ARX Team's Championship. For 2019 the team re-branded as “Subaru Motorsports USA” and returned to the iconic blue and yellow livery of past major Subaru motorsports efforts.