A strong name and its history – Part 1.

RECARO Automotive Seating is looking back on decades of exciting developments, innovations and milestones. The company’s early years already have been characterized by big names and groundbreaking technologies. In 1906 master saddler Wilhelm Reutter quickly made a name for itself and his newly founded company in the up-and-coming automobile industry. „Reutter, Wilhelm, Sattler. Spezialität: Luxus- und Motorwagen, englische Geschirre“ changed into „Stuttgarter Karosseriewerk Reutter & Co“ in 1910. In 1912, for example, his workshop produced the patented Reutters “Reform Karosserie”, a predecessor to today’s convertibles. Not only did Reutter make coach bodies for companies like Daimler or Horch. One of the milestones also is the production of the prototypes of the Volkswagen (later called the "Beetle") at the Reutter workshops, commissioned by Ferdinand Porsche in 1935. The two companies also worked together closely after World War II. From 1949, Reutter produced the bodies and interior fittings for the legendary Porsche 356 – and thus became known around the globe. The foundation of today’s brand was laid in 1963, when Reutter rebranded. REutter and CAROsserie became RECARO. The new company specialized in the manufacture of seats and seat components. Safety first: in 1968 RECARO launched the first seat in the world with adjustable shoulder support. Also the headrest premiered in the same year – initially as an option, then as a standard for every RECARO seat starting 1973. In 1973 the company also became the first manufacturer to offer anti-submarining seat upholstery guide, which prevents the passenger from slipping under the belt in the event of an accident. Some innovative solutions were also presented in terms of comfort back then: RECARO's extendable seat cushion added comfort and support for tall people during long distance drives. 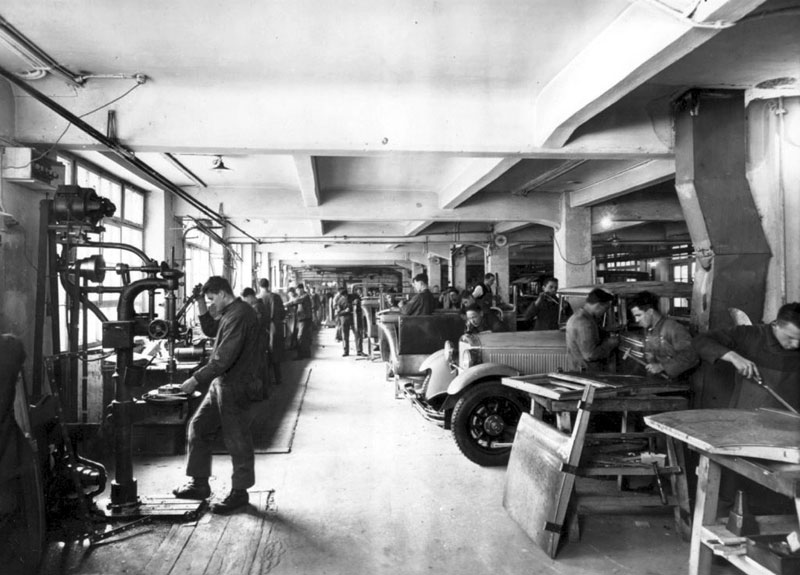 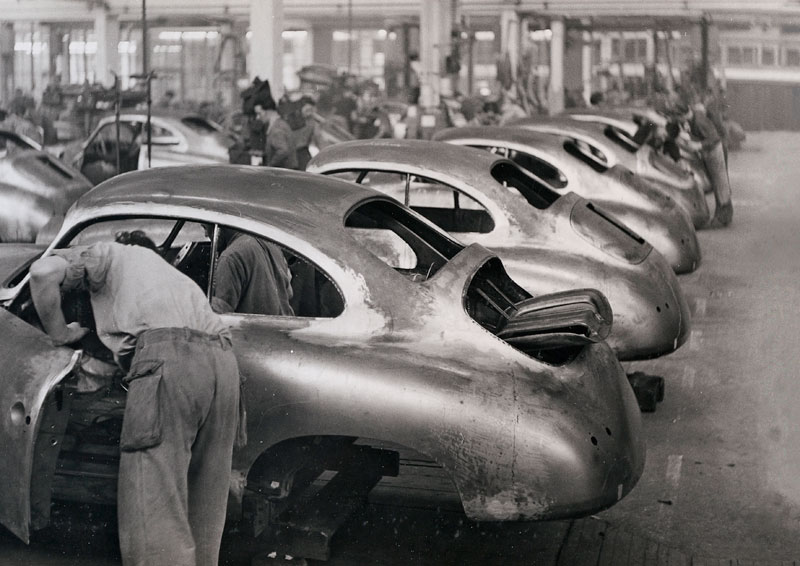 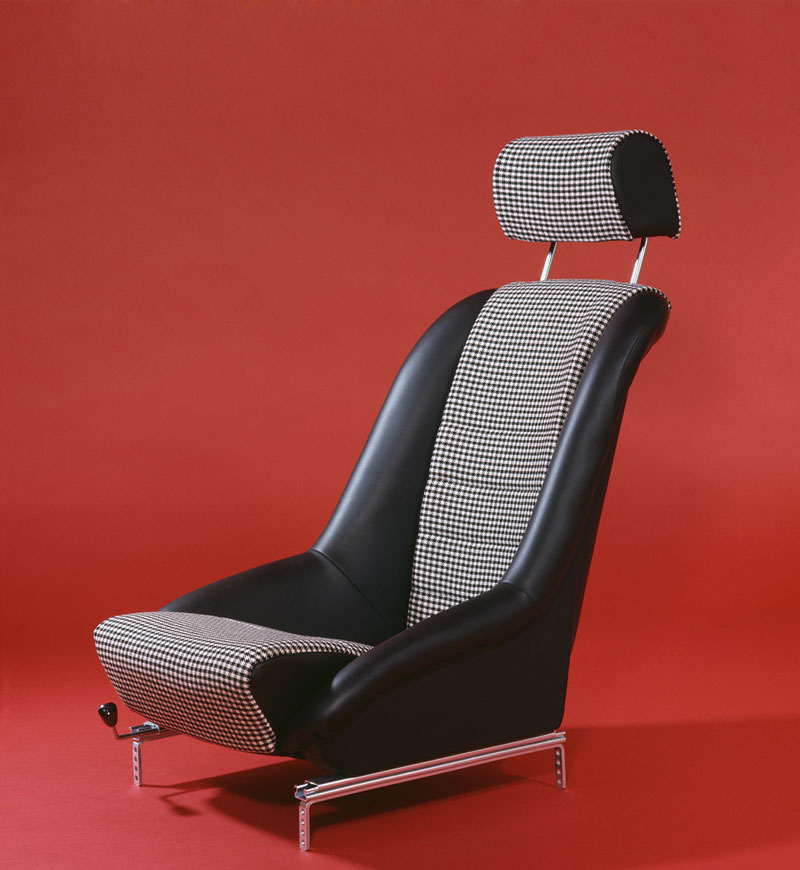 The headrest celebrates its premiere – initially as an option, then from 1973 as a standard feature of every RECARO seat (Picture © RECARO Holding)