RECARO in the motorsport area from the past.

Safety in motorsport since 1967! The first shell seat was the "RECARO rallye" (Rallye I).

On this picture you can see Walter Röhrl. One of the best and most successful rally drivers of all time. Constant companion in his victories and triumphs: RECARO seats. Until this day the living legend of motorsport relies on the inimitable seating exprience from RECARO. "It has to be a RECARO!"

The first shell for use in professional motorsport followed in 1974: the RECARO racing seat. A short time later, this seat helped the world´s elite in touring car sport to achieve historical successes and impressed with its extremely stable shell made of Kevlar. Maximum safety with a low weight (6.5kg).

1979 the next RECARO rallye (Rallye III) followed: a miracle under the shell seats, adjustable in height and angle. Cover material: the famous "Spektrum" fabric from RECARO. 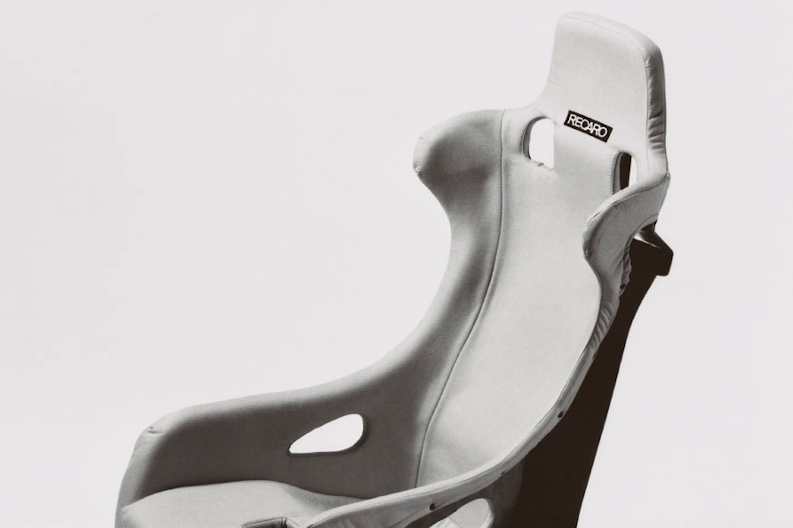 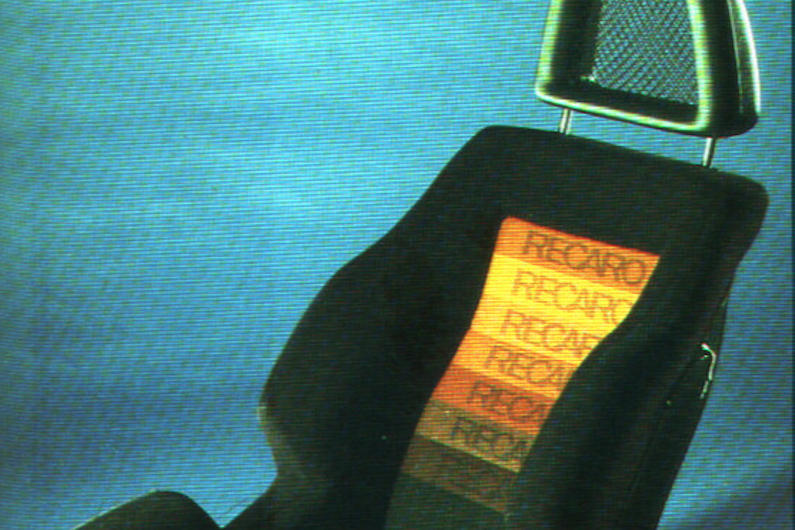 The RECARO rallye (Rallye III) with the famous fabric "Spektrum".