Important places of RECARO in the hometown of Wilhelm Reutter.

In 1906, the 32-year-old master saddler Wilhelm Reutter founded the "Stuttgarter Carosserie- u. Radfabrik" in the west of the city. In Augustenstraße 82, Reutter built bodies for almost all well-known manufacturers of the time. Also for forerunners and prototypes of the Volkswagen's "Beetle". In 1950, the first German-made Porsche Type 356 was produced in Augustenstraße. From REutter CAROsserie emerged the seat specialist RECARO later in 1963. Today, a historical plaque commemorates the origins of Reutter and RECARO in the pulsating heart of the city.

After a construction period of 20 months, the Stuttgart TV Tower was put into operation in 1956. The first of its kind on the globe. With its imposing height of 217 m, it is a model for all other television towers in the world. Today, the TV tower in the district of Degerloch is a popular landmark of Stuttgart, from the panoramic café at the top of the tower you can enjoy the mesmerizing view far beyond Stuttgart.

The “Schlossplatz” (the castle’s place) is a lively meeting place right in the center of Stuttgart, in the middle of the Königstrasse (the king’s street) shopping street. This is where modern lifestyle meets history! Next to an impressive historical backdrop, the green spaces become a popular place to lay down in the summer where the fountains bring refreshment and cafés invite you for relaxing. In 2005 a spectacular new building was opened: the art museum “Kunstmuseum” of Stuttgart at the "Schlossplatz". Every year, the widely visible glass cube attracts a large audience with its exhibitions.

The beginning at the Augustenstraße 82 in the west of Stuttgart. The Stuttgart TV Tower - Where the modern awareness of life meets history! 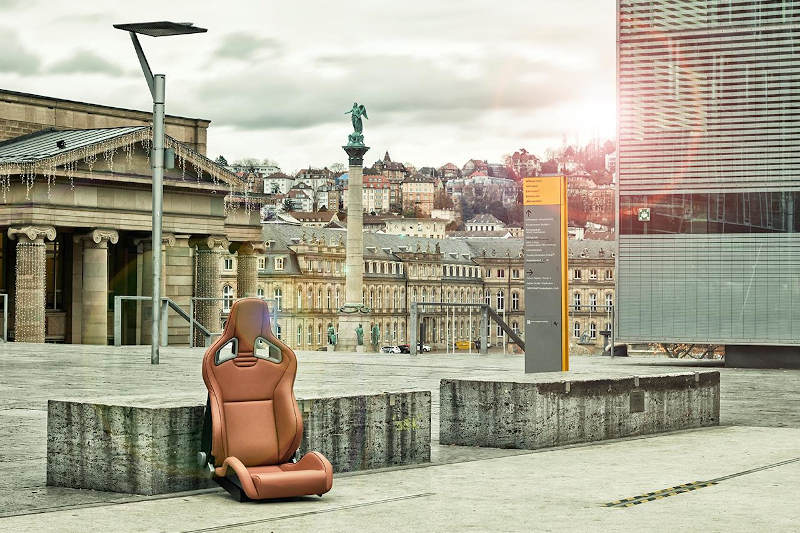 The art museum at the Schlossplatz in Stuttgart. 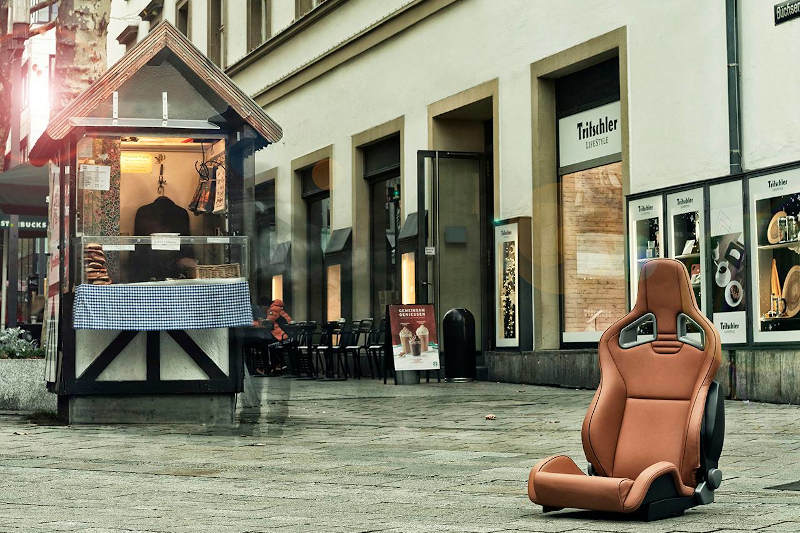